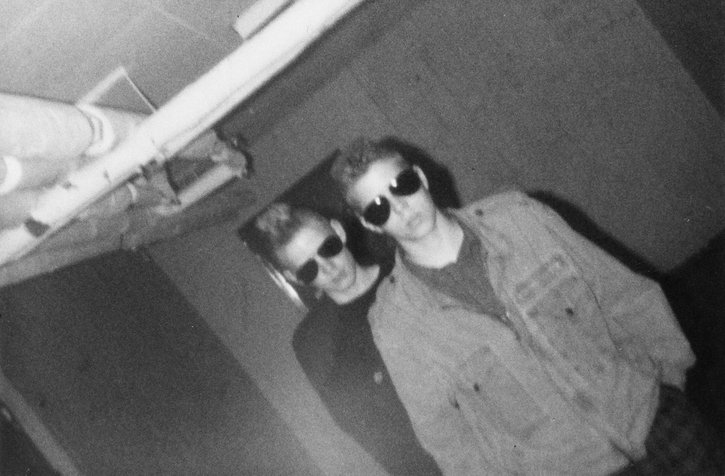 Two childhood friends, Stefan & Ivan, 6-8 years old, where playing at their playground around Alphyddan in Nacka (a suburb to Stockholm, Sweden). The year was 1979. What they didn´t know then, that these 2 youngsters was going to release Fatal Casualties debut ep "Paria", about 30 years later. It all began with a Yamaha keyboard, when Stefan started to borrow the keyboard from his father and learned the basic skills to play some tunes. He noticed quite fast that it was also nice to arrange & compose own songs. And soon with lyrics. With a 4-track portarecorder Stefan recorded some songs that he presented to Ivan one day. They still think it was a funny coincidence, that Ivan became the singer to Stefans songs, since Ivan couldn´t sing. But he did it anyway!

The boys early influences, like Depeche Mode, Front 242, The Cure & Skinny Puppy made a impression on them both, and in Fatal Casualties old tracks from their early period, years 1986-1991, you can hear their influences. Though the tracks from this period (about 30 recorded tracks), was never released officially. So they only exist for some labels that received some demos from Fatal Casualties. In 1991 the Fatal story stopped. They did some attemps with a different line-up, like with a basplayer & a femalesinger, but Fatal Casualties was sliding apart. With new and different interests, Ivan & Stefan understood that the "glow & fun" with Fatal Casualties had disappeared. They wanted something, that never happend. They also played some live gigs back in time, with the peak in 1991 when the got the 2nd place overall in "Stockholms talangjakt", a music talent competition in the Stockholm region.

It was quite a remarkable achievement for the 2 youngsters, since they couldn´t beleive that their electronical music could be a flavor for a musical jury. But as Ivan says: -Stefans musical skills for writing good songs, has always appealed me. And that was the fact for this jury as well! Stefan have continued writing music in different projects, even after Fatal Casualties split in 1991. Though he never found his heart in the same way for writing music, as he did with Fatal Casualties. Stefan says that with Fatal Casualties music, he feels that there are no musical rules to follow, and that´s relieving. A very important element when you shall be creative.

So, after many years living completely different lives, Stefan sended Ivan a track (that became named "Aim", from the "Paria" ep), the autumn 2010. Mostly as a joke Stefan wrote that this track is Fatal Casualties comeback. Ivan laughed to that. Of corse you can hear influences in the "Aim" track, but it has something... something his own... and it sounds really great Ivan thought. When Ivan received "Aim" from Stefan, the track was instrumental, and Ivan asked if Stefan had any lyrics to it? - not really, Stefan answered. This is a keypoint to the "new" Fatal Casualties. Since back in time Stefan wrote both the music & lyrics to Fatal Casualties, and now was something new going to happend. Okey Ivan thought, this track need to have lyrics, so he started to write some. After a few months of experimenting and testing, Ivan replied to Stefan: - I have some lyrics recorded to the track, I think it´s quite nice. Stefan listend and here we´re now, with a lovely 6 track "Paria" ep! And this ep will be Fatal Casualties first official release ever! (self-released digitally 1th of aug 2012, and as a limited cd on Seja Records 20th of march 2013)

With this different way of writing the lyrics to Fatal Casualties songs, Ivan started to mix swedish, english and now also finnish lyrics to their songs. In the early period all the lyrics was in english. Ivan says it´s their way to be a international team, as much as Sweden has become a very integrated society. Ivan have his background as a half finnish/Austrian (mother/father), but is born and raised in Sweden, contributes to the mixing in his lyrics. Stefan is a fullblood swede. Today both Stefan & Ivan have found a "glow" when they´re creating, since none of them knows where a song is going or how it´ll sound in the end. Stefan creates the music, wherefrom Ivan adds the lyrics.

Their musical genre is electronical/industrial/synth/ebm mixture.

And both the boys says that this is only the begining of Fatal Casualties, after 30 years!

Must these boys live in the past?!!

Click on the below images to enter the bandcamp pages. 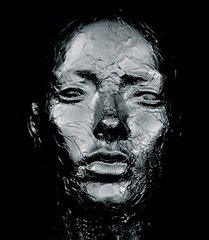 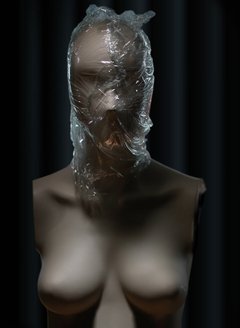 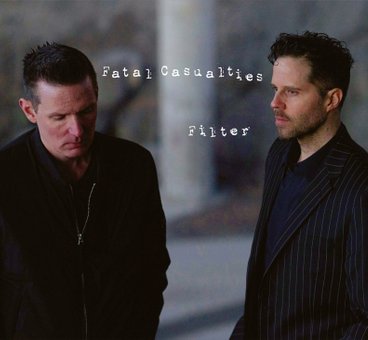